Twitch’s Kraken API gets turned off in checks watch just over three hours!

I know I’m just about ready, but if you are not, and you already missed the shutdown test windows, heres some notes!

There is a v5 Migration guide – https://dev.twitch.tv/docs/api/migration

DO NOT FORGET this also effects the Extension API endpoints (such as Send PubSub message and Send Extension Chat message), this doesn’t affect the Extension JS Helper!

Most people will likely be using Ajax calls in website front ends and are now confused how to migrate, there are two routes for this problem. You either ask the user to login with Twitch to provide a token to use (this is how my GitHub examples work) but not very user friendly, you don’t want to prompt the user to login to your website JUST to show them if your stream is live or not. The second route is your frontend needs to call your server and the server uses a Client Credentials token to call the API with.

Alternatively if you are doing something “simple” such as “check my stream is live” then you should consider moving from API calls to EventSub instead. Then when a channel changes Title or stream status, Twitch will tell you in (near) real time. Collect and store that data in a database, and now your website doesn’t need to call the Twitch API each time someone loads your website.

For reference here is the Dev Forums link with the shutdown window timings: https://discuss.dev.twitch.tv/t/legacy-twitch-api-v5-i-e-kraken-shutdown-reminder-february-28-2022/36589 the shutdown originally announced back in July.

If a feature is missing or theres something you need thats not in Helix, don’t forget to file a UserVoice. I know a lot of people need/want Clip Offsets so make your voice heard with UserVoices and votes on existing issues. See also my mega UserVoice sheet. And checkout the GitHub for known issues. 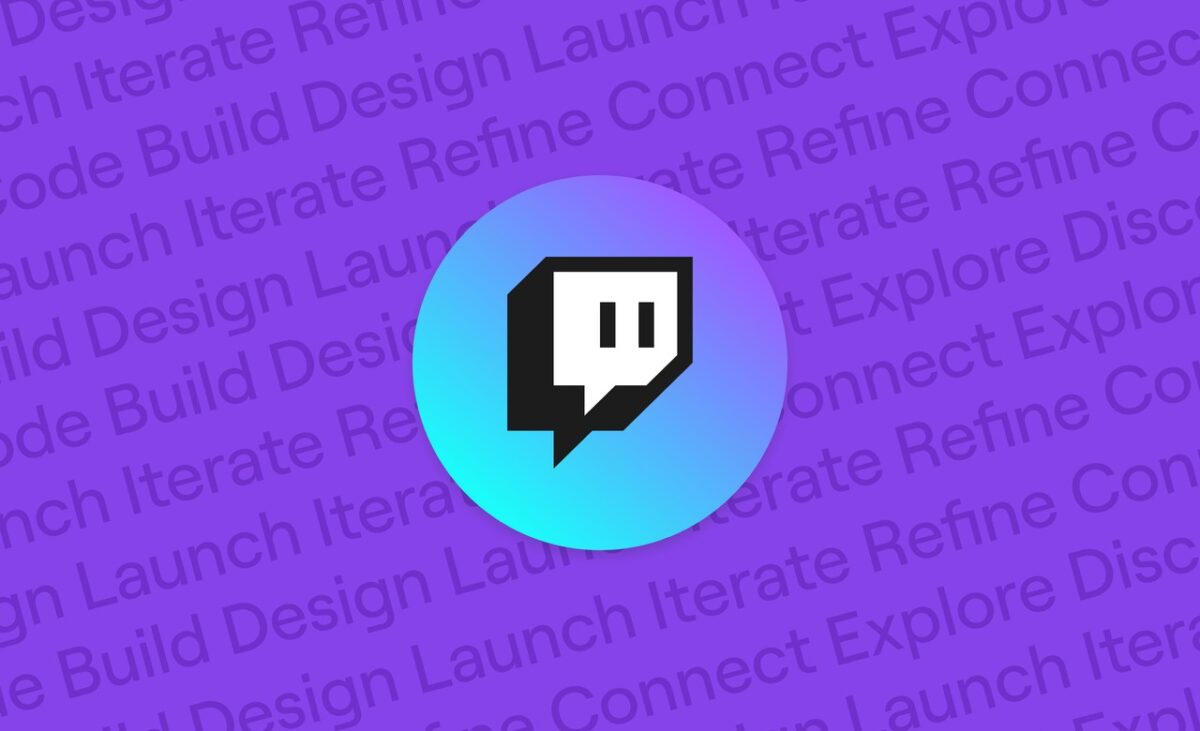 For many Developers using Twitch API products this means little beyond there being a date to make sure you have moved everything you need to to Helix/New API. And that date is February 28th 2022.

Twitch will also be running a phased Shutdown timeline with periodic outages on the Legacy API of increasing length during the start February starting on the 7th at 11am PDT, and full details of that are on the earlier linked blog post.

and those that have not made requests to the v5 API before July 15, 2021 will no longer be able to access v5.

Other things to note is the end of WebSub based Webhooks as well, that ends in September! Details about that are also on the Twitch Blog

So now is the time to get your feature requests for the New API and/or any missing features into the Twitch Uservoice theres a few new ones popped up recently for “missing” New API features. So get your voice heard on missing things. Or you can check out my super exiting Google Doc I have for tracking a number of User Voices I’m intersted in and/or have created you can find that here!

And if you need help on Migration from the Legacy API to New Twitch API, check the migration guide or Join Us on the TwitchDev Discord or Forums, see the Developer Support page for those links!

Update: This also effects a number of Extension EBS endpoints! Thankfully this sort of update won’t require extension review, since it’s EBS endpoints! Todays Announcement on that is here on the forums